Nostalgic Music & Comedy from a Century Ago 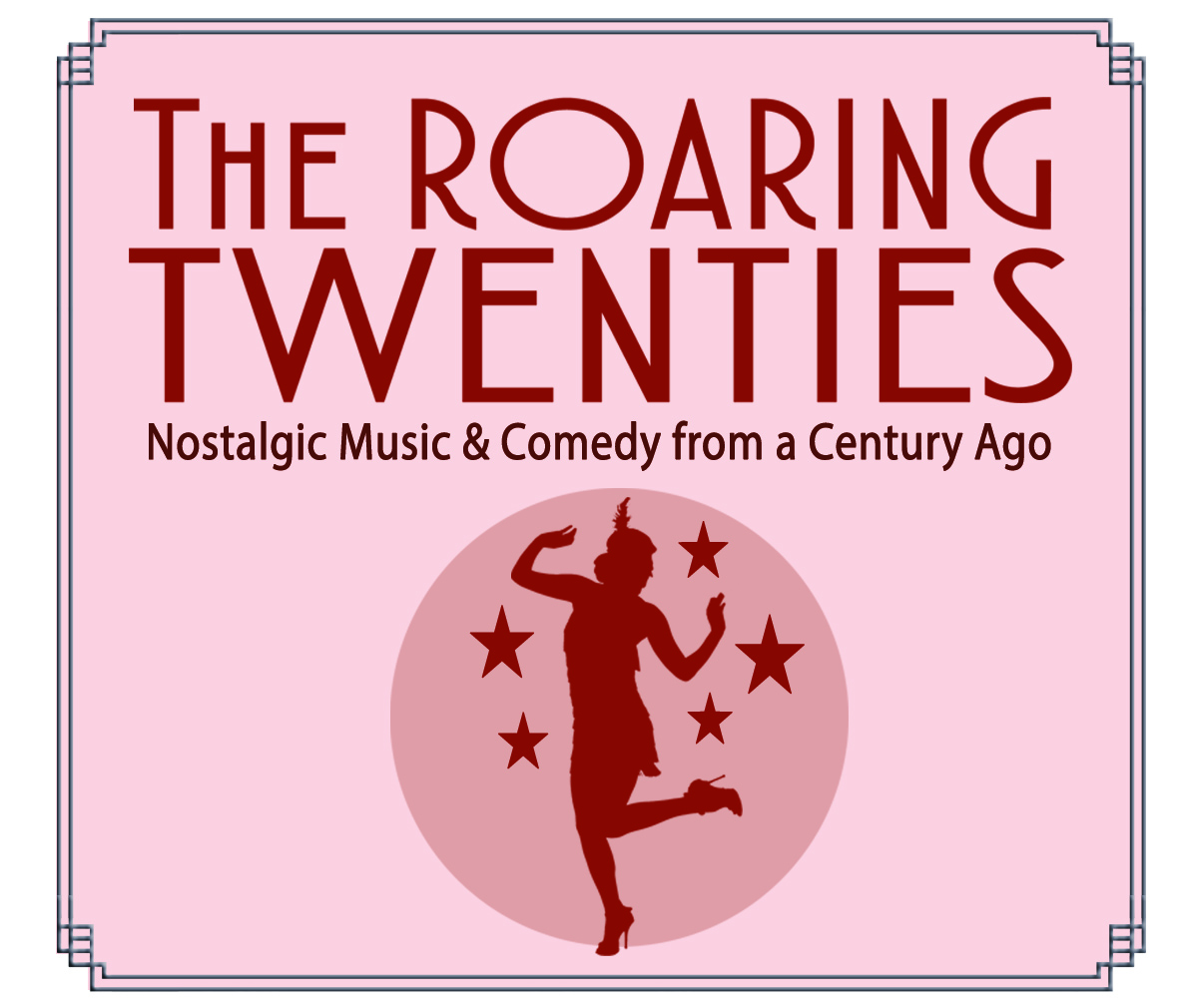 2022 Dates to be Announced in January. Current ticket holders will be contacted before we go on sale to general public.

Let’s Charleston back 100 years or so!

The 1920s was the decade that marked the beginning of the modern music era with exuberant dances, upbeat feel-good music, and soulful ballads.

Complete with flappers, songbirds, crooners, and comics, we’re paying tribute to some of the world’s greatest entertainers like Al Jolson, Sophie Tucker, Eddie Cantor, Ethel Waters, Louis Armstrong, Buster Keaton, and Fanny Brice who were all the musical and comedy stars of the decade.